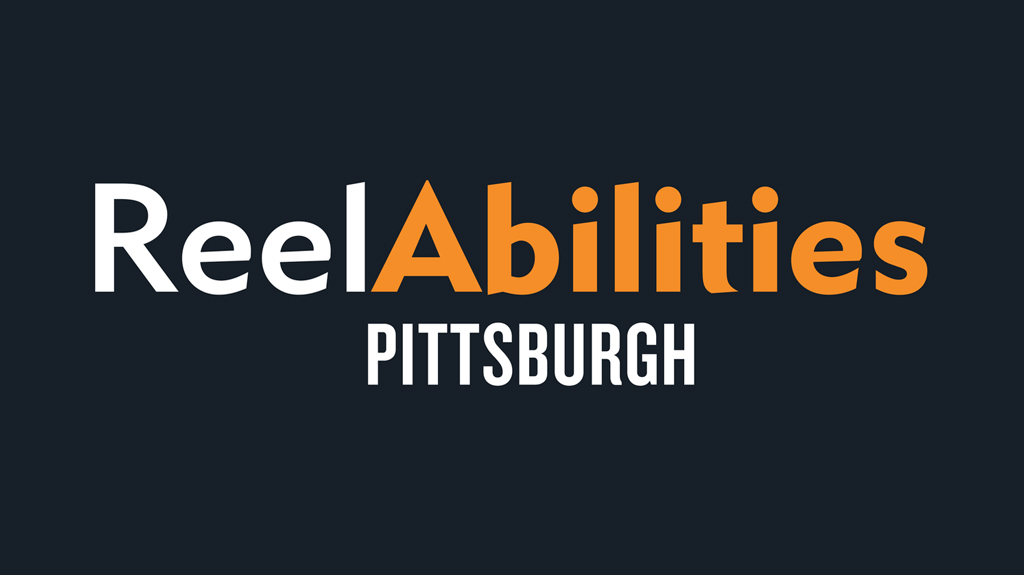 ReelAbilities is a film festival that aims to “promote awareness and appreciation of the lives, stories, and artistic expressions of persons with disabilities.” The volunteers were differently abled, the opening remarks were presented in sign language, a couple of rows were reserved for people with wheelchairs. I attended the opening night, for the screening of The Drummer and The Keeper, followed by an interaction with the director, Nick Kelly.

The Drummer and The Keeper is a quiet and hopeful film about the unlikely friendship between Gabriel, a twenty-something drummer who is bipolar and pyromaniacal, and Christopher, a teenager with Asperger’s syndrome, whose mother leaves him at a group home for those like him. After a particularly bad episode, Gabriel’s therapist signs him up for a mixed ability football game, which is where he meets Christopher.

The film does not milk its characters’ circumstances for sympathy and easy tears. For instance, when Gabriel is particularly nasty, the football coach tells him, “Look, I know you’re bipolar now, don’t try to be an arsehole as well.” Gabriel and Christopher are both people, with a few problems. The film appears to espouse Christopher’s philosophy that “Everybody is good at some things, not good at other things.”

While this isn’t a hard-hitting realistically made drama about the differences between mental health and developmental disorders—everything is tied up too neatly, few characters simply serve as functionaries for the plot to move towards conclusion, you can guess how every scene is going to play out—it is still uplifting because of the vision it presents, and its promise of a happy ending. It presents mental health as one of the aspects of a person’s life, not as the explanation of their entire existence.

Nick Kelly, an affable presence, was happy to answer the audience’s questions after the screening. A lot of the material for this film seems to have come from his own life—he was in a rock band for many years, and he met many people with undiagnosed mental health issues during this time.

Also, one of his sons has Asperger’s, and he was therefore familiar with that world as well. He was honest in his admission that it is hard work parenting children with neurotypical disorders and mental health issues—“such families need constant support.” He thought it might be interesting to juxtapose the up and down world of bipolar disorder and the more controlled world of Asperger’s.

Someone in the audience wanted to know if the rejection of the main characters by everyone around them was deliberate. Kelly said while it was partly done for purposes of drama, storytelling and plot, it does in a way reflect the reality of such people.

“Film is a way for people to walk in the footsteps of others.”

I was invited to watch Hero Steps, a film from Colombia about a group of children who overcome many obstacles to play in a football tournament. They are led by Eduardo, a little boy who lost a leg, and few fingers, to a landmine. The film is filled with lots of music—shiny, happy kid-friendly sounds, as if to make up for the grim subject. It is simplistic, I told myself, it spells everything out, it is too obvious about the points it wants to make (inclusivity, the power of dreams), it ends on a note of optimism.

I wasn’t feeling too charitable towards the film. And then I spoke to a girl of about ten, after the screening. I asked her what she thought of the movie. She said she really liked it.

“Because Eduardo gets to do what he wanted to. He achieves his dream.”