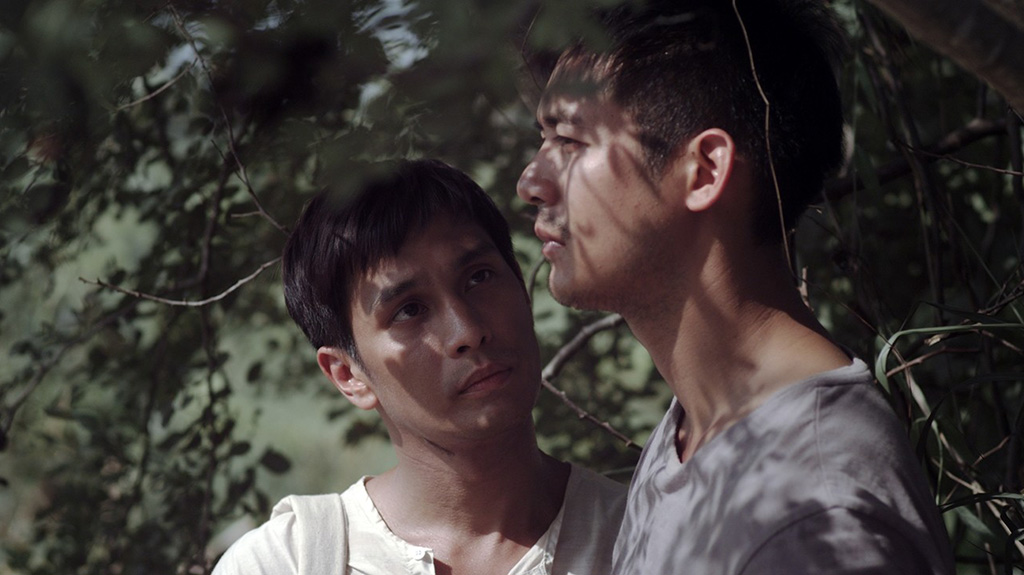 Synopsis: Former lovers Shane and Pich reunite and try to heal the wounds of their past. Shane is haunted by the tragic death of his daughter, while Pich suffers a grave illness. As death approaches, Pich dedicates his remaining time to making Bai Sri, a ceremonial ornament. Meanwhile, Shane decides to become a Buddhist monk, until one night at a graveyard, he encounters his lover in another form.

This film begins by showing you extreme close-ups of a Bai sri in the making, a practice in North-eastern Thailand of creating intricate, eye-catching ceremonial structures fashioned from folded banana leaves and threaded with white jasmine flowers. They wilt and wither even as they’re being made. After evoking such intense visual beauty in the beginning, towards the end, the film gazes intently upon a decaying dead body. It is a poetic meditation on life, death, love, detachment and beauty.

The word ‘Mali’ in the title means jasmine flower and ‘la’ means departure or farewell. It is the departure of a loved one that pushes Shane on a quest to come to terms with it. The film builds up to the final moment where Shane breaks down saying he’s sorry for not being able to save Pich from imminent death. During the Q&A session, director Anucha Boonyawatana mentioned that she made this film to get over the grief of losing a close friend to cancer. 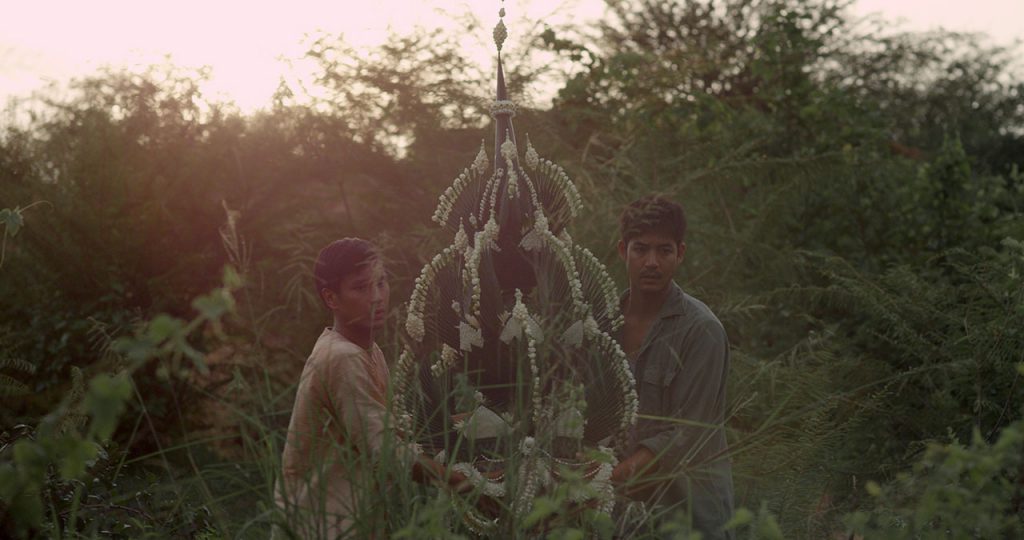 Trivia: The director chose to cast a Thai action hero as a monk because she observed during an awards ceremony that he walked like a monk. She knew it because she had been a monk too. Check out our interview with Anucha Boonyawatana to learn more.

Malila succeeds in making a personal story of one person’s loss into a universal meditation on the transience of life. The screenplay is structured like a bai sri. Many intricate moments of aesthetic pleasure are folded in and arranged together, but they all finally lead to decay and death. The film is Buddhist in spirit, it is a silent and intense observation of life.

Every time the visual of a decaying corpse appeared on screen in the second half, a lady sitting beside me quickly shifted her gaze down to her hand phone. The visual was accompanied by the sound of maggots buzzing in the soundtrack and she’d raise her head once the sound subsided. In subsequent scenes, whenever the buzzing of maggots sounded, sometimes even before the visual of the corpse appeared, she’d promptly look away. This made me wonder what defines the human sense of aesthetics and reactions to visuals. How is our brain programmed to take in certain sights and sounds as pleasurable, while certain sights and sounds are so gross or scary that we’d prefer not to look? Buddhism has a practice of corpse meditation to get rid of this knee-jerk reaction, and to overcome feelings of attraction and repulsion of any kind. The brilliance of Anucha as a director is in giving the viewers a taste of this experience of being a Buddhist monk. Her scenes are spread out like huge trees, welcoming us to sit in their silent shade, look at life and death without bias, and meditate.