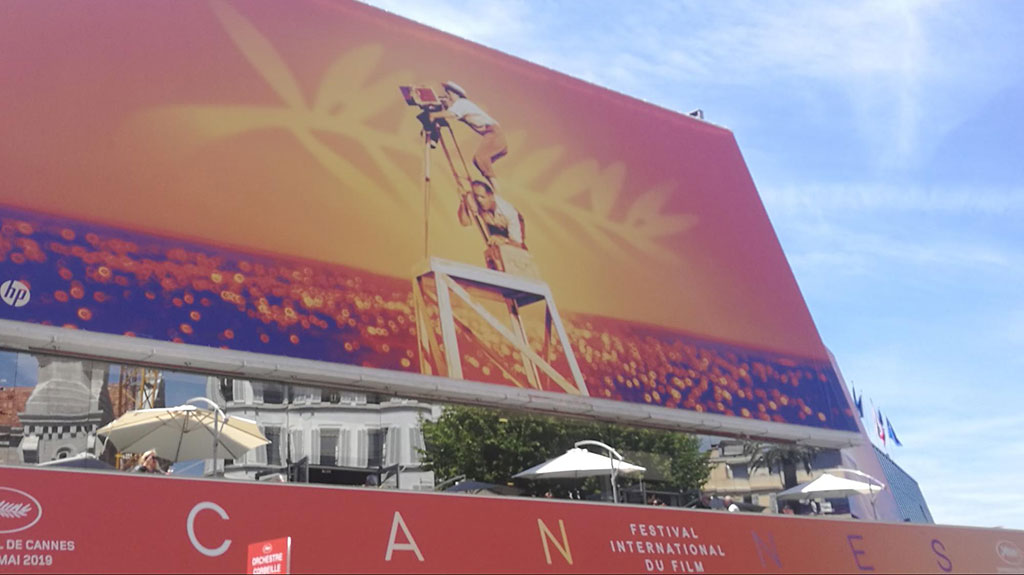 Cannes is a film festival like no other. It is arguably the most well-known in non-film circles, and celebrities from every profession flock to the French Riviera every May, to experience two weeks of organised chaos.

This was my second year attending as part of the 3 Days in Cannes programme that began last year—an opportunity for young people with a passion for cinema to attend screenings in and around the Palais de Festivals.

There are a few things you should know before coming to the festival: prepare to queue and know that everyone has much, much more money than you have. You’ll sit at cafes and hear people discuss multimillion-dollar budgets, or walk past people draped in designer clothing that cost more than your monthly pay. It can feel intimidating at times; you can feel wildly out of place in this small town by the sea.

The celebrities and the clothes and the culture is not the be-all and end-all of the festival. Yes, it’s a major part of Cannes, no doubt, and there is some fun to be had trying to blag your way into a fancy party wearing heels you bought from Topshop; but if you love films, that shouldn’t matter.

There is a constant excited buzz, which only intensifies once word gets out about a film that has had unexpectedly good reviews in press screenings, or the news that Elton John might be coming out of a tent at any minute. Getting up at six in the morning to queue up for the premiere of Robert Eggers’ new film, or walking into a screening for something you know nothing about and coming out two hours later with a new favourite film, director or actor—all of this is part of the joy of the festival.

Some people come for the recognition, the paparazzi, the sheer star power that hums around the Palais. If you’re there for the love of cinema, you’ll have the time of your life.

See good films, see bad ones, get four hours of sleep a night, then go home and wish you hadn’t left.

All pictures belong to the author. They may not be reproduced without permission.