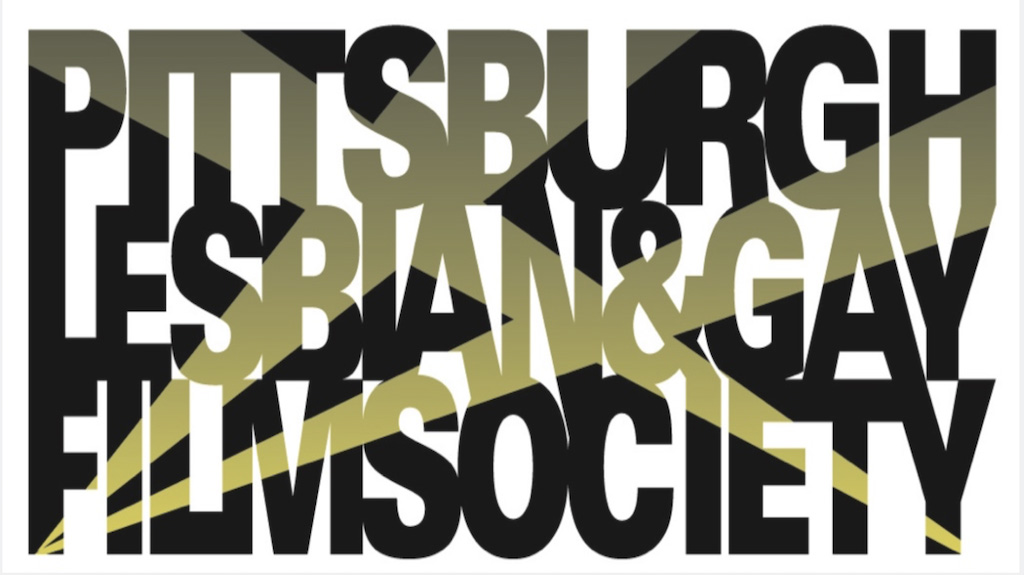 I watched two movies as part of Reel Stories, a film series that brings to Pittsburgh LGBTQ+ stories from around the world. These films are screened at City of Asylum, a literary non-profit organization that provides sanctuary to endangered writers.

The first movie I watched was Sancharram [The Journey], a Malayalam film that came out in 2004, and whose existence I was unaware of until now, fourteen years later. Directed by Ligy J. Pullapally, it tells the story of two girls Delilah and Kiran as they fall in love with each other, and explore their sexuality. Delilah (called Lilah) comes from a Christian family, whose well-defined notions of right and wrong do not make space for a lesbian daughter. Kiran belongs to an affluent Hindu Nair family, whose caste pride and social standing make it clear to Kiran that she is not to go against the grain. Kiran is encouraged to pursue her dreams, her father is proud of her writing skills, but he stands firm that she cannot continue her affair with a neighbour girl.

Lilah and Kiran are childhood friends. They have been together since Kiran moved to this rural outpost in Kerala with her family. They go to school, study, play, and grow up. Now adolescents, Kiran realises she feels differently for Lilah. Her emotions have more urgency and they leave her flustered. Rajan, a classmate, confides in Kiran that he is besotted with Lilah. He asks for Kiran’s help in writing love letters—he is abysmal at it. Kiran agrees to help him out, writing his love letters for him, pouring out her heart on paper. The letters impress Lilah, and when she finds out that it is Kiran who has been writing them to her, she doesn’t back away. She understands the depth of her friend’s feelings and reciprocates. They steal away moments where they can be themselves, until one day, Rajan sees them embracing and tells Lilah’s mother his daughter is up to no good. A marriage is hurriedly fixed for Lilah and the girls aren’t allowed to see each other.

Sancharram relies heavily on expository dialogue, the music (by Isaac Thomas Kottukapally) is overbearing at times, the symbolism is in your face. The protagonists themselves are stereotypes—the writer, quiet and prone to introspection, and the exuberant girl, full of mystery and coquettish charm. But the film looks at their love as something normal. This romance evolves just like any heterosexual romance, the director seems to tell us. There is no sensationalism, even when Lilah and Kiran are physically intimate. And this helps the film rise above its amateurishness.

It surprised me that the movie did not end on a completely despondent note. We are left with some hope that the girls will emerge out of this situation, maybe not in the most ideal way, but with the courage to walk on paths of their choosing.

Sancharram won the Audience Award at the 2004 Chicago Film Festival.

The second film I watched was Trembling Before G-d (2001), a documentary by Sandi Simcha DuBowski about Orthodox and Hasidic Jews trying to come to terms with their faith which prohibits them from expressing their sexuality. The movie is stitched together with footage collected over a period of six years, with the director having interviewed more than a hundred people, though many didn’t consent to appearing on film. They appear as silhouettes, or their faces are blurred beyond recognition.

We follow a diverse group of people: closeted, married gays and lesbians, people abandoned by their families, a lesbian couple who have been together since high school, the first openly gay Orthodox rabbi. We see their fear and pain, as they are rejected by those dear to them, as they search for guidance and acceptance, as they spar and reconcile with their beliefs. We also see their passion for life, their unwavering faith, and their continued attempts to embrace (and be embraced by) an uncompromising religious institution that does not want them. There are passing shots of Jews shouting anti-gay slogans, but not much screen time is given to their views. I also noticed that most of the clergy interviewed maintained that homosexuality was something they weren’t willing to condone, but they would be amenable to working with such people, ostensibly to help them get back on the right path.

I am not sure for whom these movies are screened. Will the strictly-heterosexual camp turn up to these events?—Oh look, these people are just like us!—Will the LGBTQ+ community cherish the representation they receive, considering how limited it is? What about that woman who wandered in with a glass of champagne, from the restaurant next door? Why was I there?

When I was twelve, a friend had just discovered what Gay and Lesbian meant. He came to me, full of questions and a generous helping of shock. It happened shortly after we learnt the meaning of Intercourse from a Milo pocket dictionary, and his head was hurting with all the new information he was having to process. Do you know about this, he asked me. What do you think, he demanded. I had never given thought to this previously, I wasn’t yet clear what it was that people did together, I imagined a vague rubbing of bodies. I remember I shrugged, and told him everyone should be with whoever they want to.

I met TJ Murphy, Director of Programming at Reel Q for coffee. We spoke about his work, his goals for the organization, what he hopes to achieve with the film festival. Read the interview here!

Bithul is an engineering student and art enthusiast. His is still exploring different styles and finding his niche. He shares his art on Instagram.