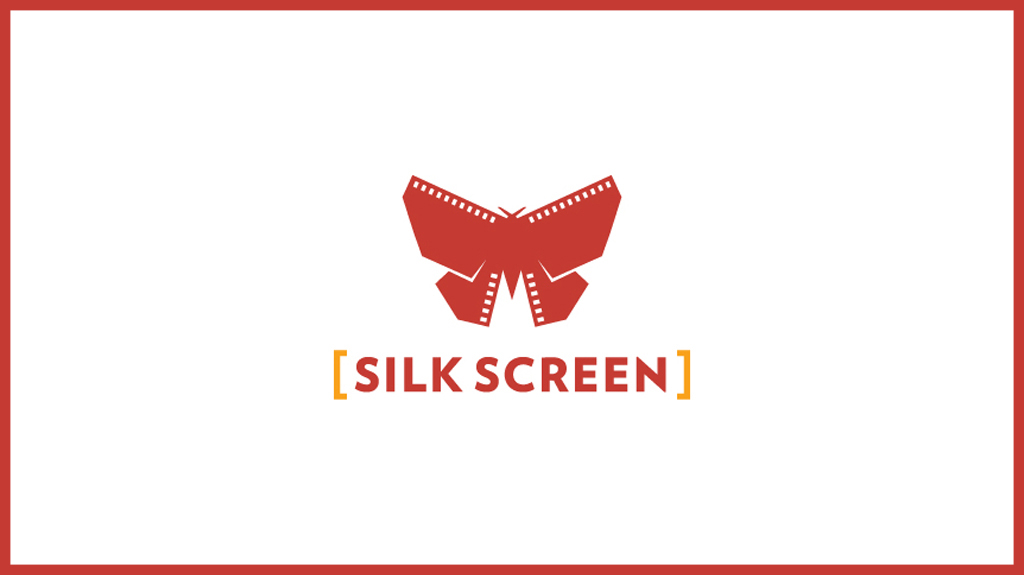 I attended Silk Screen Film Festival in Pittsburgh, my first as a Media Person, and turns out this thirteenth edition was their last, for a while at least. The board has suspended operations now.

I watched ten films in five days, and while I’m not going to be writing about all of those, I would like to write about one thing specifically: the unbearable familiarity of meeting Indians away from India. I was almost claustrophobic, in spite of the theatre being large. I heard Bengali, Hindi, English without the American affectations picked up later in life; I watched the small group greet itself, everyone seemed to know everyone else, asking about each other’s family, talking about their sons and daughters and recent trips to India, revelling in their display of Indianness.

“How come they don’t have samosas before the screening?”

By now, this film is everywhere, it is India’s official entry to the Oscars, it has travelled from festival to festival. Director Rima Das tells a story she is familiar with, calling this film “A tribute to the place, the people, where I come from.”

Dhunu is a young girl growing up in the flood-prone village of Chhaygaon, Assam. Her only dream is to own a guitar, and because she cannot, she fashions one from thermocol and sparkly blue paper. She is carefree, climbing trees, playing with her brother and his friends, sometimes helping her mother with chores. They lead a difficult life, and the director captures this hardship without sentimentality, almost like a documentarian: now they eat rice just by itself, flavour is unaffordable; now they look at the destruction the rain has left behind; now Dhunu climbs trees to harvest betel nuts in return for money, now she tends to the goats. There are no complaints, just the dreariness day after day.

While Village Rockstars can be glibly dismissed as the triumph of dreams, I’d like to suggest that the narrative arc is merely an afterthought. The film is a letter of love and anguish, a record of lives that have and want so little.

Five minutes into the screening of Ravi Jadhav’s Marathi film Nude, the quality deteriorated so much that we were seeing pixels instead of faces. After some arguments—one belligerent old man wasn’t helping matters—the crowd agreed to watch Abu, an autobiographical documentary by Arshad Khan about being Pakistani, Muslim, gay. The other option was a series of short films, but the old man simply wouldn’t budge.

“The shorts are really bad. Don’t screen the shorts!”

Narrated in Arshad’s lilting Urdu, a language that bestows beauty on everything it touches, Abu is also about a father and son, and the long-lasting damage that self-hate and denial leave behind.

“There are no gays in Pakistan,” Abu declares.

The centrepiece of the film festival, Disappearance saw a crowd larger than the ones I had been observing until then—a mix of Iranians and Indians, sticking to those who speak their language.

Something has happened to Sara and she won’t stop bleeding. She checks herself into a hospital and presents a brother, Hamed. But Sara’s medical emergency requires a surgery, and owing to the intimate nature of the injury, she needs identity proof, permission from her parents. Sara and Hamed leave, and go to another hospital, this time as husband and wife. They have nothing with which their marriage can be proven. They are not married, they are two college students discovering each other. Sara and Hamed go to a private hospital next, in the hope that money can smooth things over, but they are sent away. And so a girl and boy spend the night driving around, calling up friends, chasing leads, battling shame, holding on to each other out of fear.

After the movie, I overheard an Indian woman say that she could not understand anything.

What, really, was so difficult to understand? Gendered upbringing, the idea that premarital sex is taboo, the moral policing? Surely this cannot be new, Indians are only too familiar with such a system.

Disappearance reminded me of the Tamil film Aadhalal Kadhal Seiveer, a short, little-known film that makes a few points, even if it gets carried away by melodrama. We follow Karthi and Shweta as they talk, fall in love, have unprotected sex and then deal with the consequences. In the face of middle class mores and an unwanted pregnancy, the young people forget they once liked each other. The film does indulge in a fair amount of sermonizing towards the end, making sure we learn our lessons; but it is still a surprisingly honest look at how relationships come to be, how a big city is just a big village, and not in a bucolic way.

[A detour: The World of Apu interviewed Director Ali Asgari about his film Disappearance, in December 2017. Read it here.]

The only Tamil film at the festival, it also saw the lowest turnout: four people including me—two old white women, and one Tamil girl who showed up because she received a free ticket. Based on real life incidents, To Let tells the story of a lower middle class family looking for a flat to rent. Finding a place to stay depends on a combination of factors such as religion, caste, class, profession, income, marital status, number of children, and so on.

I don’t know how it ends, the Blu-ray disc was faulty and we had to leave. If you have watched this movie, I would love to talk to you about it. The old women in the theatre share this feeling as well, they called the film “very interesting and eye-opening.” It is possible they didn’t know that in Indian cities, elephants are invisible and indoors.

A populist choice for closing night, Take Off is a mainstream Malayalam film based on the true story of Malayali nurses held captive by terrorists in Iraq. Plenty of people turned up in their best Indian clothes, happy to catch up with each other and eat the free fried snacks on offer.

Take Off may be headlined by stars, but it is a well-written and acted film, its storytelling keeps us invested even when we know how the actual events played out, and it doesn’t compromise on emotion or details. Parvathy plays Sameera, a Muslim nurse who is ready to go to Iraq so she can earn money. Her family needs this money, and she needs some distance from her problems. She is divorced, with a child, and she marries again. She is prickly, quick to anger, compassionate and sincere in her duty. She comes across as a real person and not a placeholder for the director’s ideologies.

It can be argued that I am simply escaping, watching all these films, depositing myself in alternate realities. But there is a special thrill in finding out that people in Iran say merci to offer thanks, that a Malayali nurse speaks Arabic because she used to work in the UAE, that there exists a magazine in Japan about nothing in particular, but it made sure to offer its readers titillations of many kinds.

Here is a question I frequently overheard:

“Are these good films?”

Maybe. But it would be unfair to reduce a film to one word, good, bad, yes, no. Why don’t you watch the films, and talk about them with me? Why don’t you stay back for films from countries other than your own?

So this is how Silk Screen came to a close: with promises to regroup soon, and with applause from the occasionally-patriotic, who suddenly recalled with fondness the (great) country they’d left behind.