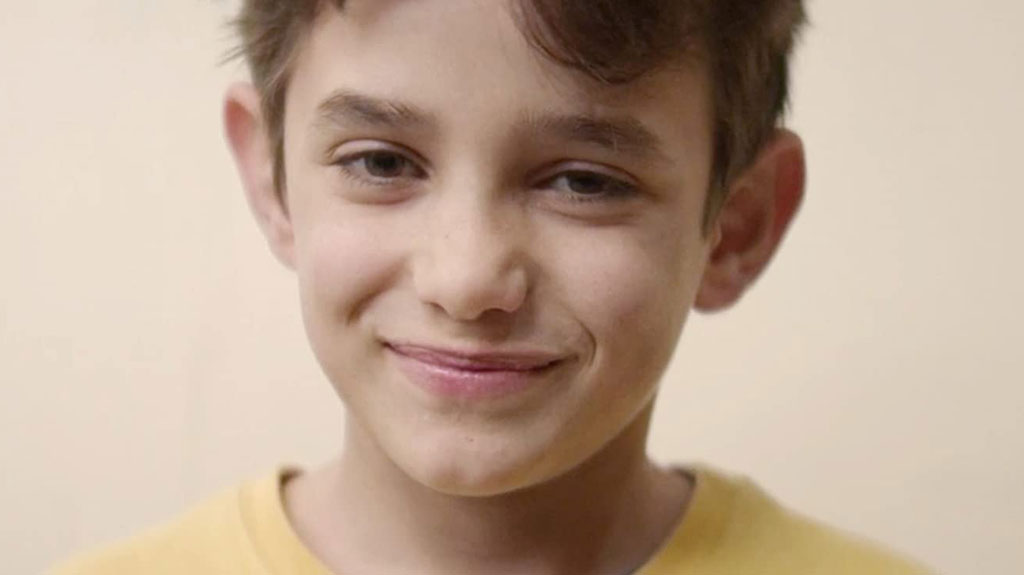 Poets, artists, and storytellers metaphorically portray children as flowers. Unfortunately, flowers get trampled, and people walk over them, especially in the lanes of flower markets. Capernaum is a portrayal of such flowers, which did no harm to the society, but got crumpled anyway.

The theme of the film makes it realistic. It becomes a beautiful piece of art, composed carefully and patiently, intended to give its audience a punch of reality. I loved how the film literally runs along with its protagonist, Zain, who lives in the slums of Beirut. Zain wants to sue his parents for giving birth to him, and not taking good care of him and his siblings. It is depressing to watch kids grow up like this, without proper food, sanitation, dignity, and above all, love and affection.

I was able to draw a parallel to the children living in the slums of India. Economically backward and uneducated parents fail to realise the distress they are causing their children. Children in slums are forced to take on responsibility from a very young age. They end up trying to make up for their family’s needs. They are prone to illnesses, for which their living conditions and financial status are major reasons. Early marriage, sexual abuse, and child labour are common as well, in the lives of these kids.

It is essential for all of us to be aware of our own people living in slums, on the streets, unsafe and unhappy. Capernaum makes us think and question, but it does this with beauty. Nadine Labaki says though the film is set in Lebanon, it is a universal story of kids not getting their fundamental rights.

Keerthana is a visual artist. She looks at visual storytelling as a powerful medium of communication, one that reaches people breaking across social and linguistic barriers. She aims to refine her viewpoints through art, and present it to people. She is a freelancer for now, exploring different mediums of visual communication. Find her portfolio here.