The haiku sequence below (as mentioned) is inspired by Lords of Chaos. The movie—a dark metal band’s biopic—is defiance in all its form. The hammer of youth that constantly hammers at change, independence and artistic freedom. To be, to believe in something, to show the world that the deviant side of life—death—is also considered ‘life’ to some. This is the story of a group of youngsters showing us what life on the edge is all about. How passion transforms itself into a belief system that incites both leaders and followers into making wrong decisions, ultimately leading to self-destruction and unholy violence.

This work is also partly inspired by the cancellation of Watain’s concert in Singapore in March 2019, to which government officials have issued statements citing religious concerns from various faith organizations. Watain is a Swedish black/dark metal band that has been influenced by and has played alongside Norwegian dark/black band Mayhem from the Lords of Chaos. Both bands are known for their notorious acts and performances involving blood and animal carcasses.

Netizens have taken to social media to voice their opinions about how being a fan or listener of dark/black metal music has no influence over their religious beliefs, while naysayers have debated this. This incident has led many to speculate the growing powers of religious organizations over governmental laws and artistic freedom in the republic. 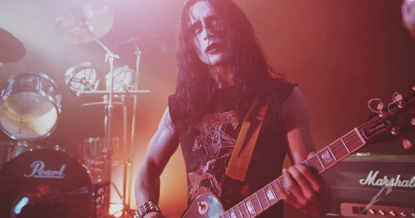 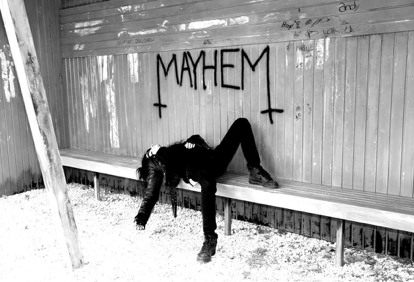 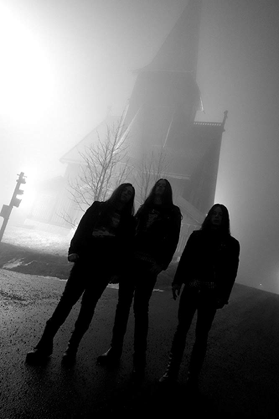 before dawn
your god, is someone else’s devil
early winter fog 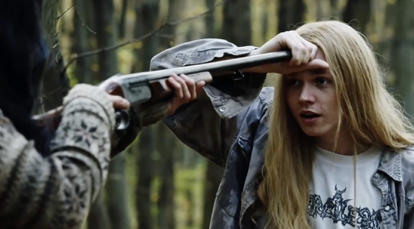 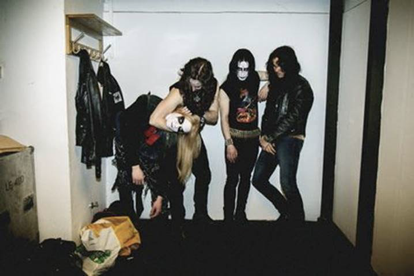 death
had another name:
friend(s) 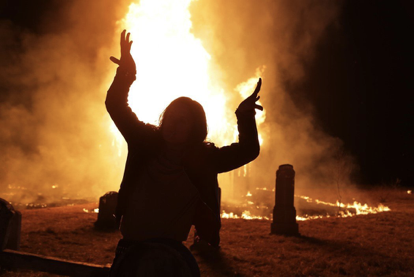 flames, ashes and urine
at 6am, on the 6th day
of the sixth month

Elancharan Gunasekaran is a multidisciplinary artist and poet. He has a strange love for all things poetical and Sci-Fi. He is a winner of the Montblanc X Esquire Six-word Story prize 2017. His latest publications are Superatomicluminal (Hesterglock Press, UK), Gods of the Gonzo (Analog Submission Press, UK), The Cosmosnaut Manifesto (UndergroundBooks, New York), Sleeping with Wildflowers (Alien Buddha Press, Arizona/New York), Deviant Flames and Dark Revolver (Roman Books, India/UK). He arts and writes on Twitter and on Medium.