Beside Me, Romania’s first inspirational feature film, explores the idea of human connectivity. Tedy Necula’s directorial debut sees several passengers stuck together in a subway train. They do not know each other and everyone has a different route and their own problems. But as passengers interact, things change and at the end of the journey, each one comes out changed in his or her own way. Beside Me is a telling reminder that we are all strangers until something brings us together. It is a story about empathy, self-awareness and tolerance. Beside Me received the award for Best Feature Drama 2018 at I Will Tell Film Festival London and Best Editing Award at the Militello Film Festival. 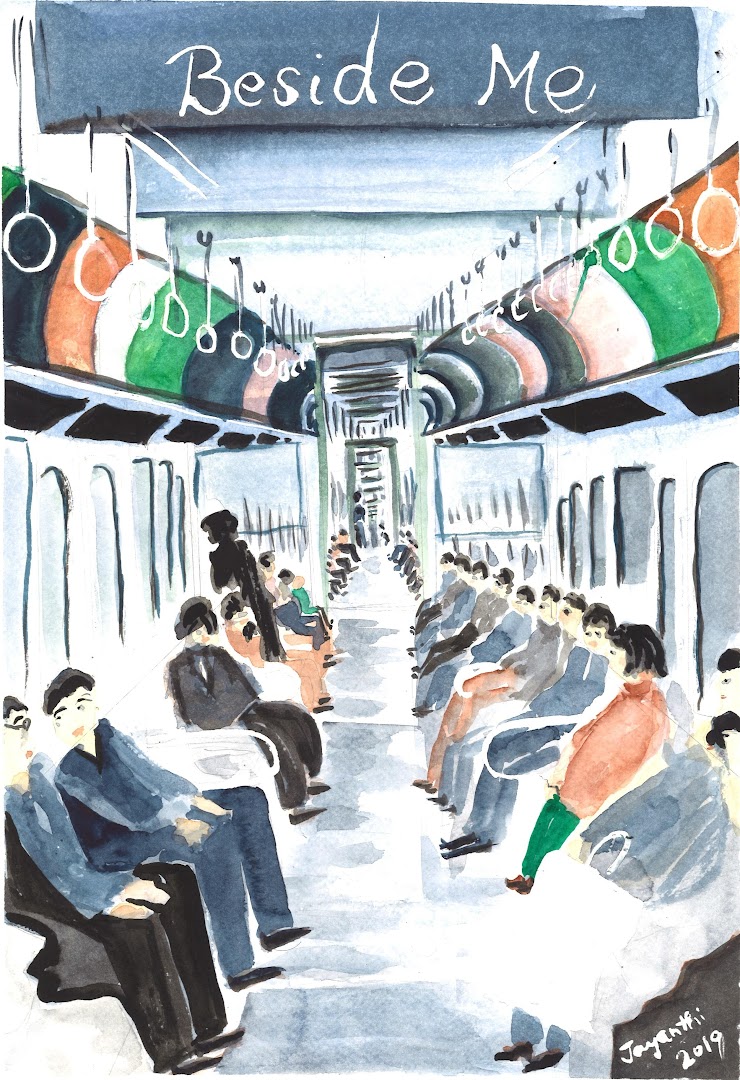 Our editor Ram met Tedy Necula for a chat. Read the conversation here!

A celebration of life and art. Hilarious. Heart-warming. Wild. Welcome to Riga in the 1930s where artistic circles and bohemian lifestyles are synonymous. Enter Juris Upenajs, a poor, young, ambitious man from the countryside who wants to make his mark in artistic circles. On the very first night at a crackling party he meets the love of his life. What rapidly unfolds is a string of unforgettable events, fraught with confusion and misunderstanding. 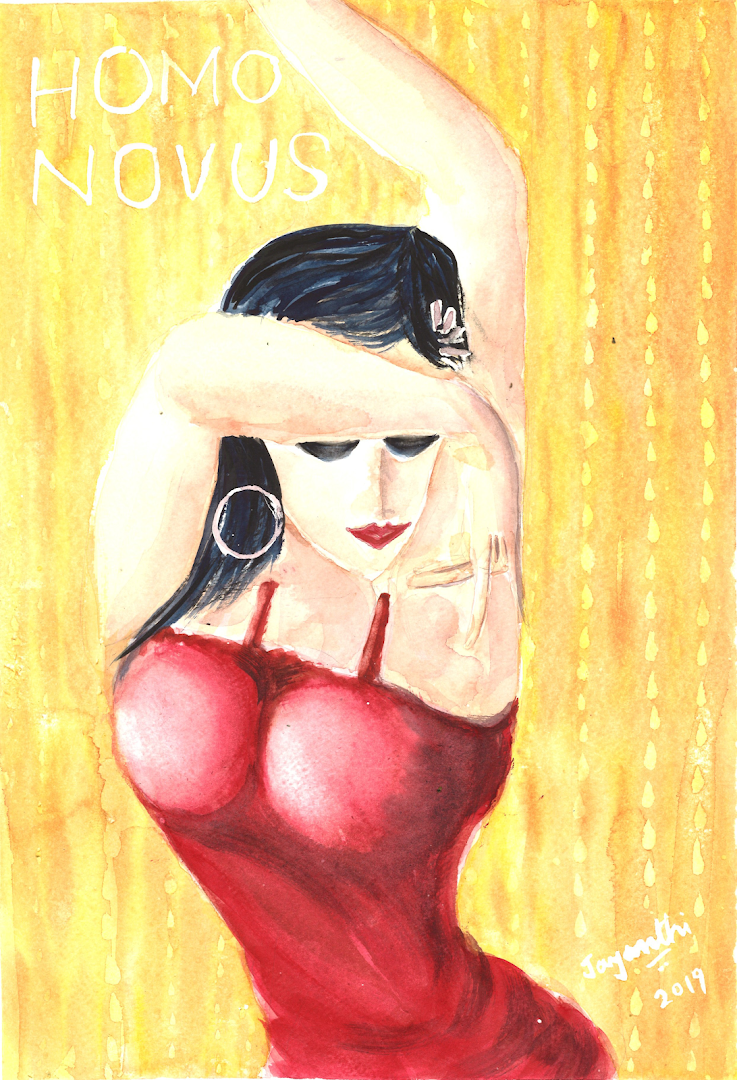 Director Anna Viduleja shared a little about herself over an email conversation. Read about her filmmaking journey, Latvian cinema, and more here.

Le Ciel Flamand zooms in on the lives of three generations of women. Monique and her daughter Sylvie run a brothel on the border of West Flanders and France. Eline, Sylvie’s six-year-old daughter, is fascinated by the mysterious workplace of her mother and grandmother, but she is never allowed inside. A dramatic event turns their lives upside down and family ties are put under pressure. Le Ciel Flamand is the second feature by Peter Monsaert, director of the internationally acclaimed Offline. 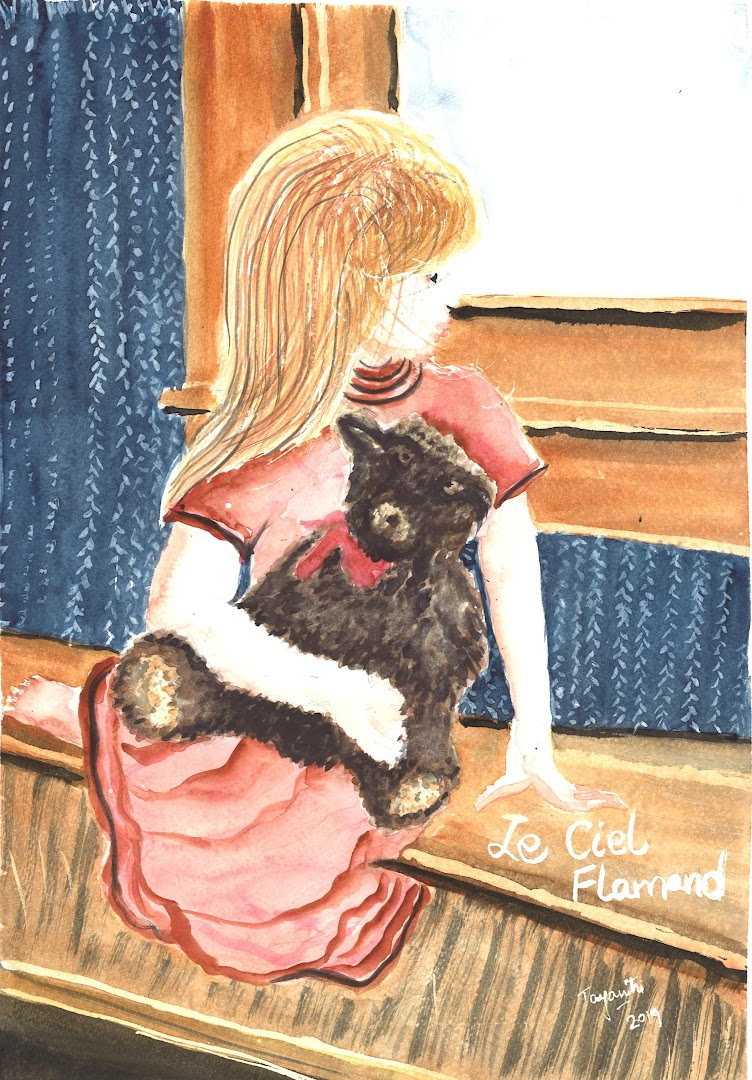 This coming-of-age musical comedy has been hailed by critics as “a pitch perfect” reconstruction of Dublin teen life in the 1980s. With money tight in his strained family, Conor (Ferdia Walsh-Peelo) has to move from his private school to the Brothers in Synge Street where posh boys are easy prey for school bullies. Working on relationship advice and musical cues from his older brother (Jack Reynor), Conor forms a band to attract the mysterious and much older Raphina (Lucy Boynton) who he persuades to appear in a series of music videos. 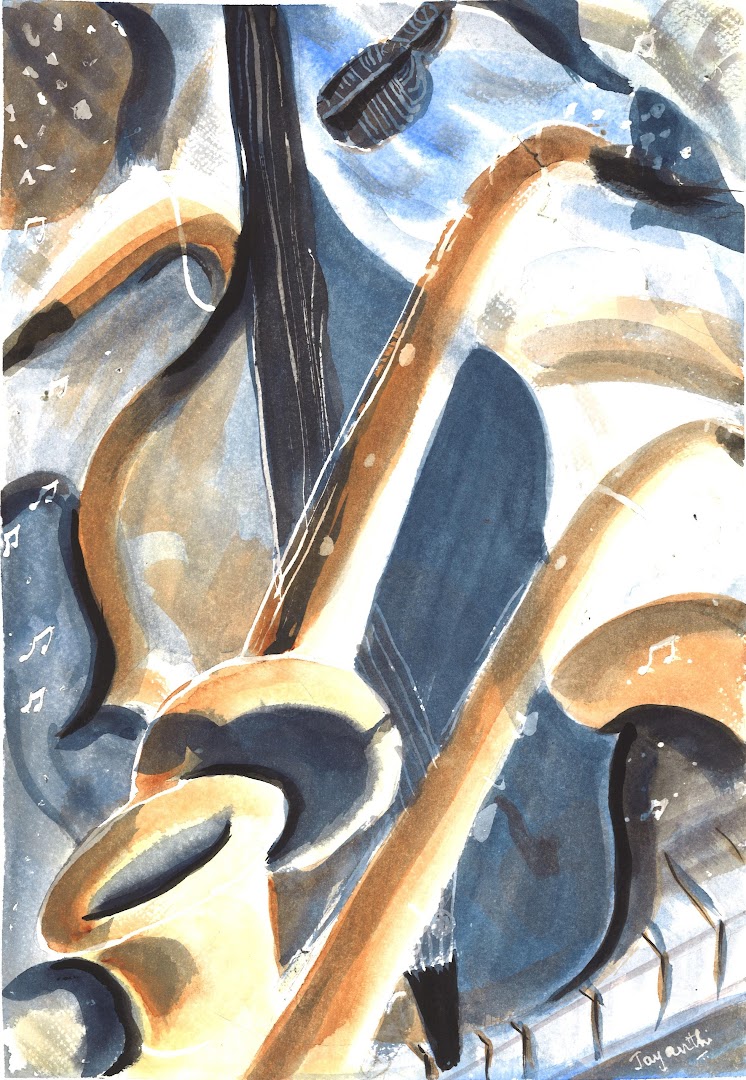 All synopses have been taken from EUFF’s official website.

Images belong to the artist; they may not be reproduced without permission.

Special thanks to Shirlene Noordin and Deepika Shetty for facilitating the film viewings.